Please welcome my good blogging friend, D. Wallace Peach. Besides having a wonderful blog where she shares poetry, short prose from writing prompts, and peeks into visits with her grandson, she’s a prolific fantasy/sci-fi author. Since she writes for the adult market, I wondered why she chose to write a children’s book, so I invited her to stop by and shed some light on the subject. Take it away, Diana! 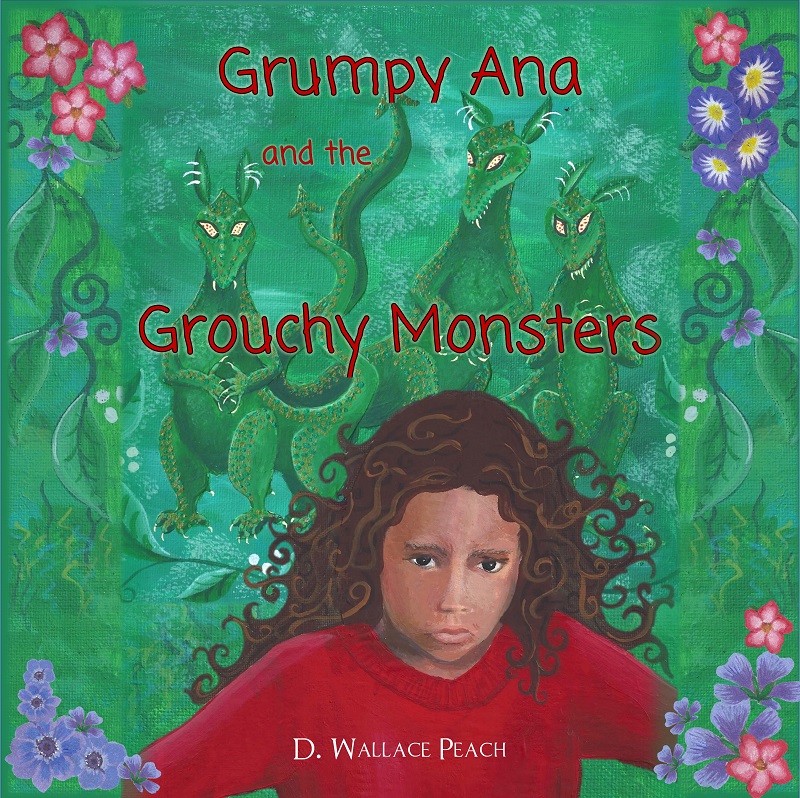 Julie asked me what possessed a writer of adult fantasy and sci-fi books to suddenly write and illustrate a children’s book.

The answer isn’t quite straight-forward, but it’s not that complicated either. I never set out with a children’s book in mind, but sometimes the ingredients come together and it’s a matter of timing more than intent. 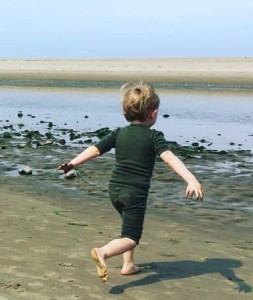 The main reason is Tornado Boy.

Tornado Boy is 4 years old, and he’s a burgeoning author. He dictates stories to his parents—mostly science fiction adventures on the planet Gorgon where the Gloobs are shooting lasers at the bad Pooglas but not at the good Pooglas who are trying to save the Rainbow Gems from the witch. It’s a complex story with a convoluted plot, but if you’re 4, it makes perfect sense.

His mom and dad dutifully write down the EXACT words, or they’ll get in trouble. Then, they add a few supervised illustrations. The stories are rolled into scrolls and presented to Grammy (me) tied with a ribbon. A public reading and celebration ensue.

Ah, well, I used to dabble with acrylics… amateur, but kid’s books come with all sorts of illustrations. As luck would have it, the last adult fantasy series had burned me out, and I’d planned to take a break for the summer and do something different.

… the ingredients start coming together… timing was right…

Three months later I have 24 little paintings spread across my window sills and a Tornado-Boy-approved book.

Grumpy Ana Goblyn is sour, dour, and cranky. Her lips droop in a frown. She’s bored with every place and person in her friendly town. With the help of her father, she builds a spaceship and travels to a soggy planet where she meets her perfect monster playmates. But there’s a problem! The monsters see her grouchy frown and think she’s a monster. In this children’s space adventure, Ana discovers that her attitude affects her happiness, and she can change it if she chooses.

D. Wallace Peach is a writer of grown-up fantasy and science fiction, but she’s also a grandmother who treks to the Gnome Forest hunting rainbow gems with grandson Revel. They keep an eye out for purple baby dragons skritching in the Dragonwood and gather gold buried around the magical tree of mystery.

Grumpy Ana and the Grouchy Monsters is her first children’s book. More to come!